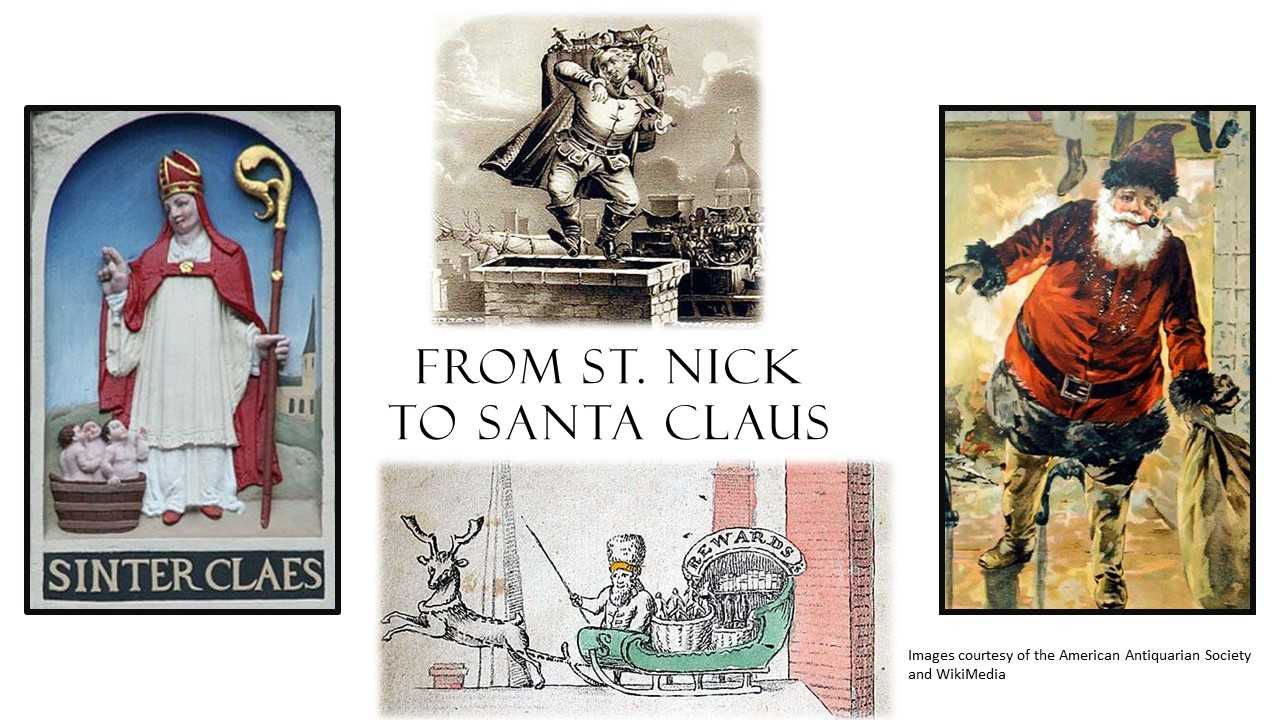 By the mid-1600’s, the centuries old European celebration of Christmas was such a drunken, bawdy, public affair that the early Puritans arriving in America put an immediate ban on any Christmas celebrations in their Godly communities. New York newspapers in the early 1800’s illustrate that Christmas was far from a silent night and instead was a night of crime and terror. How then did the Christmas holiday become such a treasured tradition of gift giving, Santa Claus, family feasts, and domestic bliss? Join historian and archivist Mickey DiCamillo as he explains how the holiday was tamed, domesticated, and transformed into something uniquely American.

About the speaker: Mickey DiCamillo is an archivist and historian. He has worked for The University of Pennsylvania, The Pennsylvania Historical Society, and currently works at the Hagley Museum and Library, a Smithsonian affiliated research library in Wilmington, Delaware. He has written for the Journal of Film and History, The Encyclopedia of Greater Philadelphia, and has given numerous lectures on United States and New Jersey History. He lives in Moorestown, New Jersey where he is president of the community’s historical society. 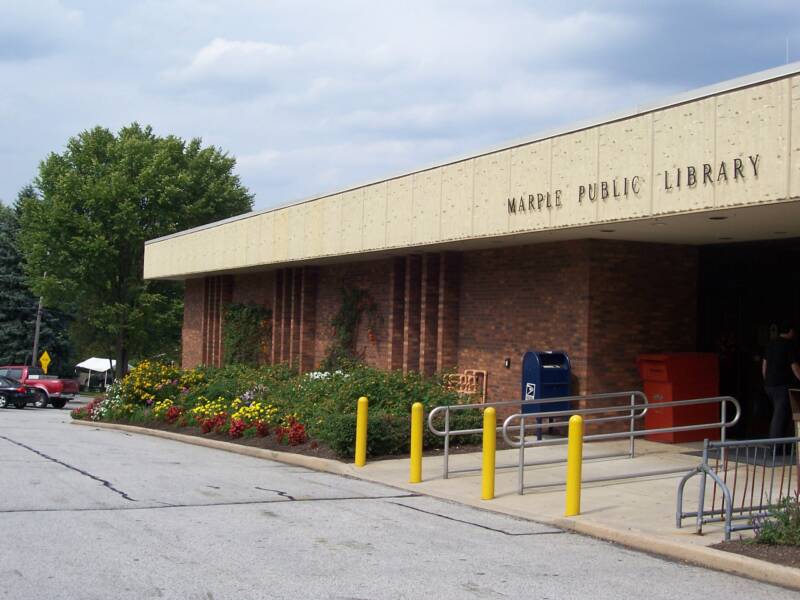