Books on Tap will be meeting on Zoom this month. The book selection is: "The Library Book" by Susan Orlean.

About "The Library Book":

n The Library Book, Orlean chronicles the LAPL fire and its aftermath to showcase the larger, crucial role that libraries play in our lives; delves into the evolution of libraries across the country and around the world, from their humble beginnings as a metropolitan charitable initiative to their current status as a cornerstone of national identity; brings each department of the library to vivid life through on-the-ground reporting; studies arson and attempts to burn a copy of a book herself; reflects on her own experiences in libraries; and reexamines the case of Harry Peak, the blond-haired actor long suspected of setting fire to the LAPL more than thirty years ago.

Along the way, Orlean introduces us to an unforgettable cast of characters from libraries past and present—from Mary Foy, who in 1880 at eighteen years old was named the head of the Los Angeles Public Library at a time when men still dominated the role, to Dr. C.J.K. Jones, a pastor, citrus farmer, and polymath known as “The Human Encyclopedia” who roamed the library dispensing information; from Charles Lummis, a wildly eccentric journalist and adventurer who was determined to make the L.A. library one of the best in the world, to the current staff, who do heroic work every day to ensure that their institution remains a vital part of the city it serves.

Copies are available at the Reference Desk. To pick up a copy, come to the side door of the Library (off of the parking lot).
To get the Zoom link, email reference@haverfordlibrary.org. 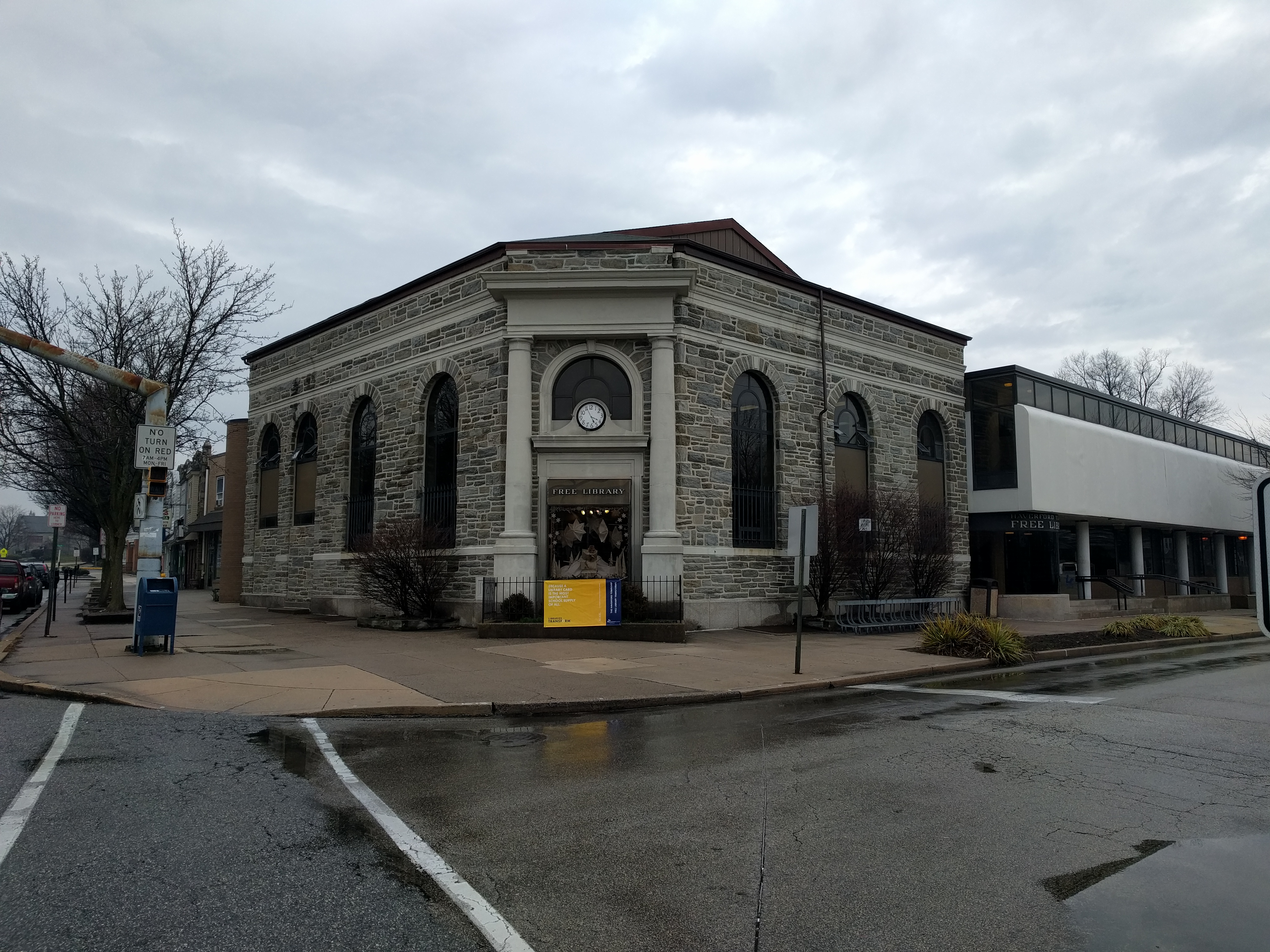