*CANCELED* Out of the Shadows: A Memoir, Survival in Nazi-Occupied France and Making a Life in America, a book talk with Michel Jeruchim

In 1940, when Michel Jeruchim was three, Nazi Germany invaded France. Two years later, a roundup of Jews living in the Paris metropolitan area was staged, to deport them to concentration camps. The Jeruchim family, Michel’s parents, and his brother and sister, avoided arrest, but could no longer remain at home. Arrangements were made for Michel to hide in Normandy with a French Catholic family. His parents attempted to cross into the unoccupied zone of France, were caught, and sent to Auschwitz where they were murdered. Michel formed a loving bond with his protective family, and after the war, with no word from his parents, they sought to adopt him. But an uncle who survived came to “reclaim” him and his siblings. Michel was placed in an orphanage. Later, in 1949, Michel and his siblings immigrated to the United States where Michel became an aerospace engineer and was among those at the forefront of the communication age. But he never fully came to terms with the loss he suffered early in life. Years later, his wife, Joan, a psychologist, urged him to attend the first gathering of Jewish children who had been hidden in WWII. There, Michel found kindred spirits, who like him kept their traumatic childhoods inside. His journey to healing and bearing witness, unfolds. 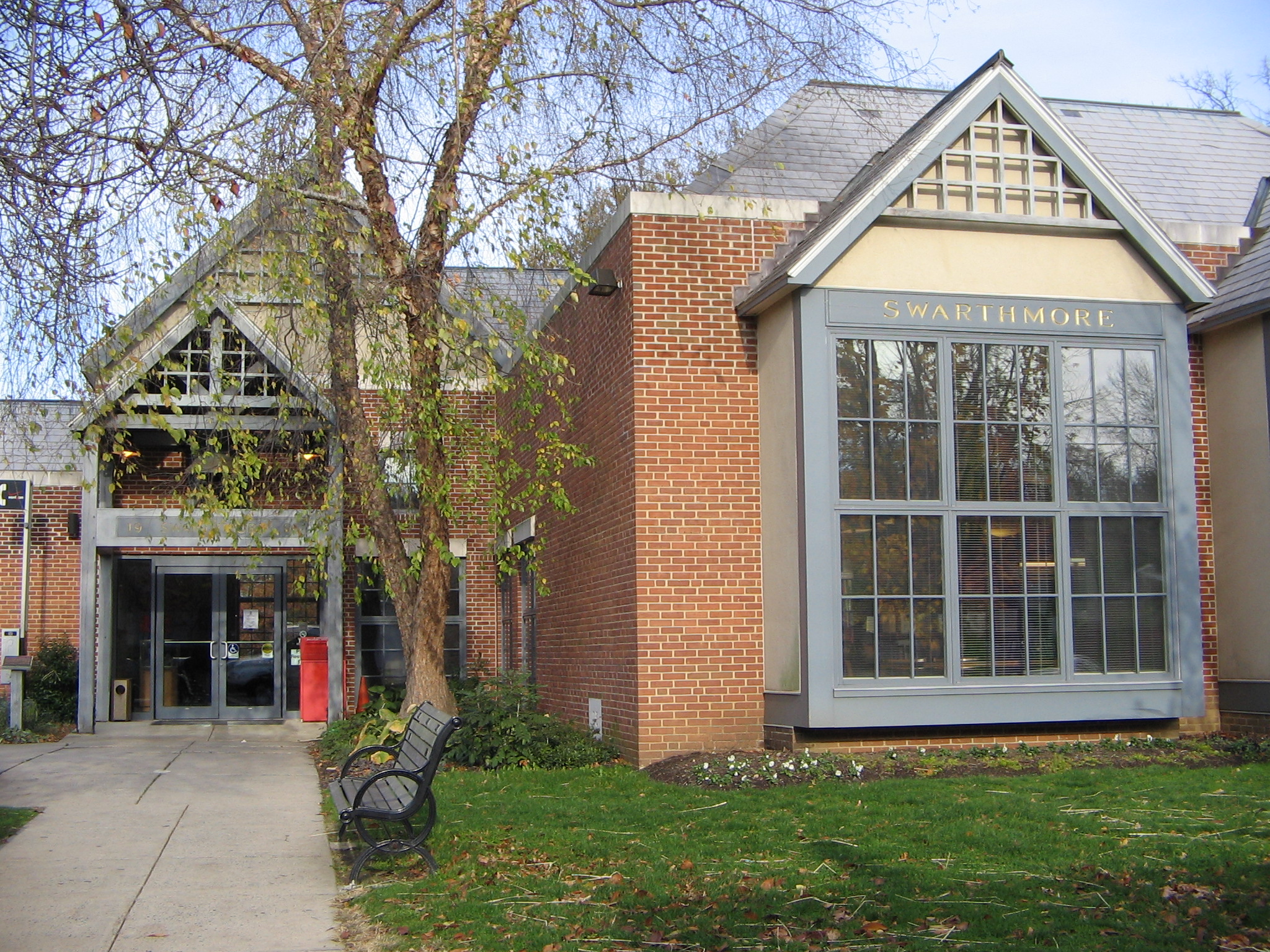