In April, GNC is reading, "Ghost River: The Fall and Rise of the Conestoga" by Lee Francis IV, illustrated by Weshoyot Alvitre.

Ghost River is available online to read! There is also an exhibit at The Library Company of Philadelphia free to the public until April 10!
Visit https://ghostriver.org/ to download the PDF and learn more about this project.

"On December 27, 1763, a mob of settlers from Paxtang Township (near Harrisburg, PA) rode to the workhouse in Lancaster, Pennsylvania and massacred the fourteen remaining Conestoga People, completing the vile and atrocious act that began two weeks earlier with the massacre of six Conestoga who were peacefully residing in their village in the rolling Pennsylvania countryside.

But this is not a story of a tragedy visited far too often on Native peoples in North America. Rather it is a story of resilience, determination, and the understanding that history can be told from many perspectives.

Written by Lee Francis 4 (Sixkiller, Tales of the Mighty Code Talkers), illustrated by the incomparable Weshoyot Alvitre (Deer Woman: An Anthology, Sixkiller) and edited by Will Fenton (The Library Company of Philadelphia), this new graphic novel from Red Planet Books and Comics chronicles the last days of the Conestoga People and brings their story to light; a story of despair and hope, loss and love, ancestors and the ghosts of history that are always with us." - from Goodreads 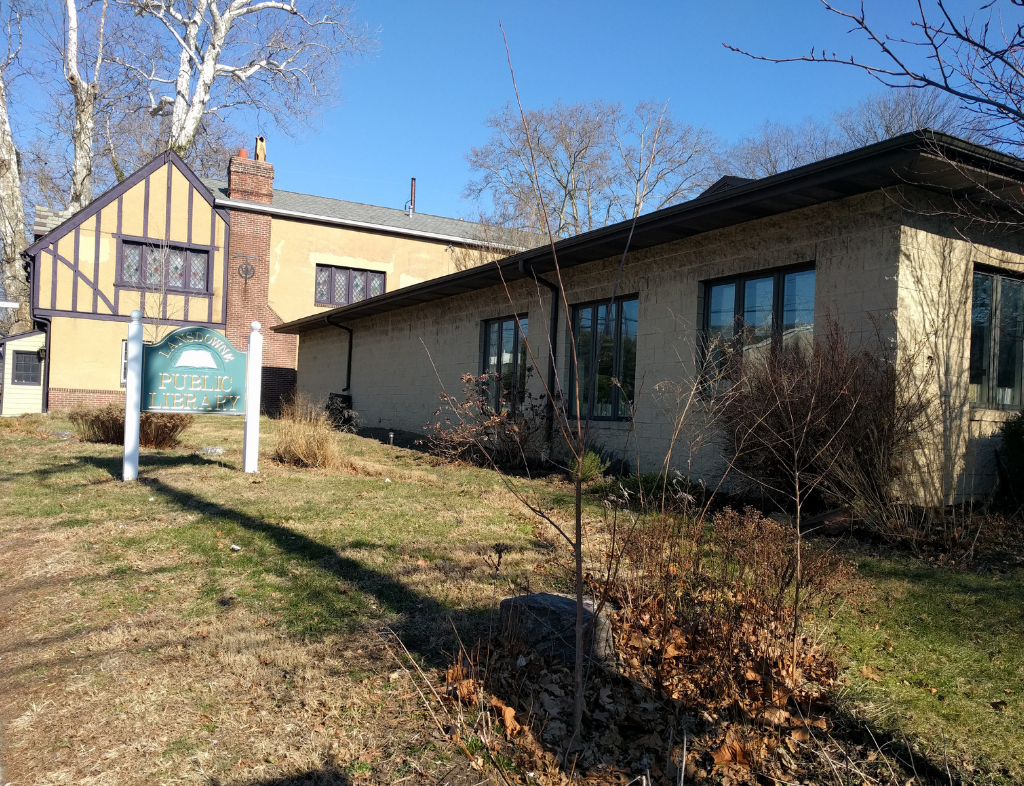