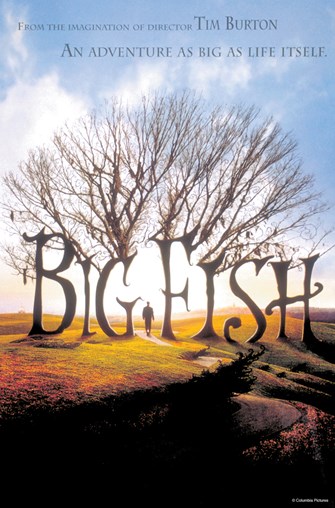 PLEASE NOTE: The Sellers Branch began its new summer hours schedule on July 5. The branch will be open 9:00 am-5:00 pm on Fridays, but the 6:30 pm film program will go on! The library will be open only for the 6:30 pm program, and there will be no admittance after 6:40 pm.

The Upper Darby Library/Sellers Branch is delighted to partner with Upper Darby Summer Stage for two screenings of Tim Burton's acclaimed film, Big Fish (Columbia Pictures Industries, Inc., 2003). Everyone who attends the film programs at the library (12:30 pm or 6:30 pm) will receive a $2.00 coupon to be used toward a ticket to see Summer Stage's Mainstage full-length musical production of Big Fish in August! Everyone who attends will also be invited to an exclusive backstage (daytime) tour of Summer Stage, including the Big Fish set, costume area, and more - on a date to be announced!

See the movie, see the show, read the book! In addition to the ticket coupon giveaway to everyone who attends the film, we'll have a drawing for copies of the celebrated novel on which the movie and show are based (Big Fish, by Daniel Wallace). Two winners per film program.

Here's the film's story: William Bloom is a young man who never really knew his father, Edward - outside of the tall tales his dad told him about growing up. Will, still doubting the legends and folklore in the now dying old man's recollections, is determined to find the truth behind the epic tales.

This free progam will be held in the library's 2nd floor Programming Room. Enter through the Children's Library door beginning at 6:15 pm.  No admittance after 6:40 pm. There is no elevator.

Registration is required. You must attend to receive the Summer Stage coupon. Due to the lim 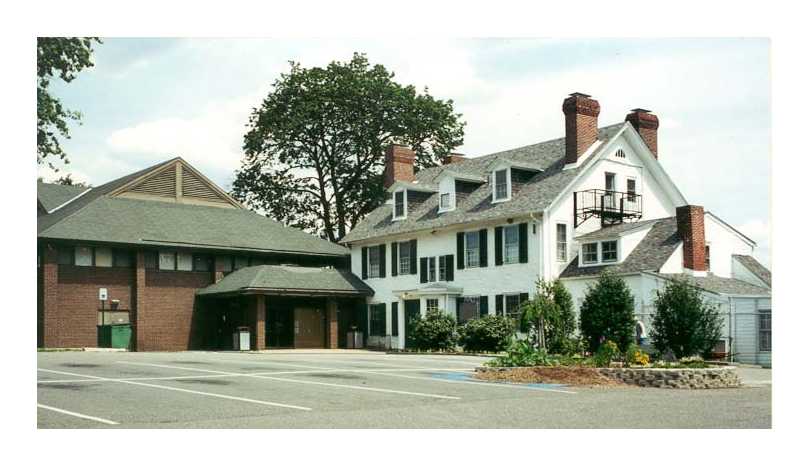